With Giving Tuesday just days away, Hope & A Future knew they needed to start running digital ads to stay competitive and ensure their year-end campaign was a success.

Through running geofencing, email mapping, and retargeting ads with Feathr, Hope & A Future raised over $32k and added 84,581 potential new donors to their audience.

In Arizona, two-thirds of young people in foster care drop out of high school, and many age out of the system at 18 only to become a part of the homeless population. Hope & A Future exists to combat these dire social issues through programs that include summer camps, mentoring, tutoring, life skills programs, and scholarships.

To help support its programming, Hope & A Future solicits donations from past donors and works to recruit new donors. Both of these objectives are a challenge since it’s not the only organization in Arizona that serves the needs of those in the foster care system.

Michael Brewer, president of Hope & A Future, wanted to make a push to solicit donations during Giving Tuesday, the Tuesday after Thanksgiving. It’s touted as a global generosity movement, unleashing the power of people and organizations to transform their communities and the world.

The problem was that Giving Tuesday was just a day away. Determined to seize the opportunity, Brewer reached out to Feathr.

From direct mail to digital ads

Hope & A Future had never run a digital campaign before, so the organization relied heavily on Feathr for support. “Before working with Feathr, we were doing some direct mail and print advertising in magazines,” said Brewer.

Brewer knew that his organization needed to do more to stay in touch with its current donors while also reaching a new audience. To take full advantage of the giving that starts on Giving Tuesday and continues to ramp up through the end of the year, Brewer needed help. The old way of advertising wouldn’t be enough.

“Getting our solicitation message out in front of people is crucial,” said Brewer. “It’s something that I felt like we had to do because I could see others doing some form of digital advertising. We just had to figure it out.”

Example:ad from their year-end drive displayed inside of an article on theguardian.com.

With help from Feathr Services, Hope & A Future managed to launch a complete advertising campaign in time to leverage Giving Tuesday. As a direct result of the campaign, Hope & A Future raised more than $500 in just a few days. That was remarkable since the staff at Hope & A Future thought that the ads hadn’t been running long enough to make a significant impact.

Because of the initial success of the Giving Tuesday campaign, Hope & A Future decided to follow up with additional retargeting campaigns designed to increase donations and re-engage previous donors.

“We have lots of lapsed donors — those who have given at one time in the past, but not in the past year,” said Brewer. “We went to Feathr and asked what we could do to target those individuals. Since we already had the lapsed donors’ emails, Feathr was able to track them and serve them ads.”

Hope & A Future used Feathr to run multiple campaigns, including geofencing and email mapping (or CRM retargeting). Feathr also created four retargeting campaigns: one seeking to retain donors, two seeking to reach new audiences, and one following up on donation form abandonments. All of these campaigns complemented each other, adding to the success of the drive.

“We formulated lots of advertising initiatives,” said Brewer. “But we couldn’t have done it without the Feathr team. Not only did they help us devise a plan, but they also designed the ads. I was extremely impressed with their work. Also, it’s nice to have a one-stop shop for all of our advertising needs. Everything they did for us was seamless.” 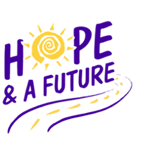 Hope & A Future serves abused and neglected children in the Arizona foster care system by helping them reach their potential and achieve their dreams. Learn more at azhope.com. 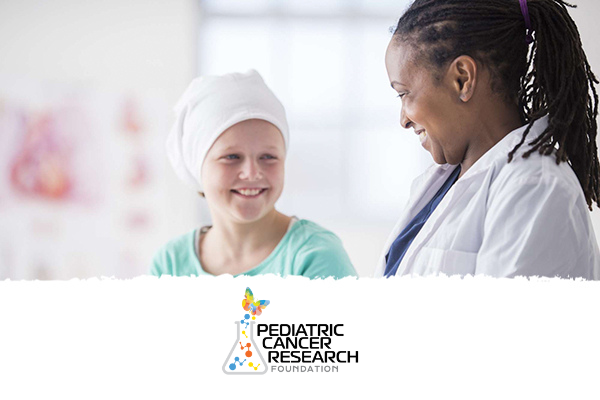