To continue to thrive and stay relevant, PCRF needed to reach a new, younger audience.

PCRF ran an end-of-year fundraising campaign that leveraged multiple digital marketing channels. For an $845 ad spend, they reached a net-new audience of 76,322 people and raised $9,000.

The Pediatric Cancer Research Foundation’s mission is to fund research for cures that drastically reduce the percentage of children who perish from cancer. As a dedicated childhood cancer research charity for nearly forty years, PCRF works directly with researchers, doctors, and nurses to identify the specific challenges they face when treating childhood cancer.

In order to continue its mission and thrive, PCRF needed to reach a new audience of younger donors. This meant it first had to increase its digital presence.

“This new audience is online and comprises people who don’t go to the large fundraising events that organizations like ours typically host,” said PCRF’s Executive Director, Jeri Wilson. “Instead, if they see something online that moves them passionately, they’ll get involved. The problem was that we weren’t reaching them with what we were doing.”

Shaping its online image for a younger generation that typically donates less than prior generations meant refocusing the organization’s message.

“We’re a very small team, so we dabbled a bit,” said Wilson, “but we didn’t have someone on our team who had the knowledge, experience, and time to run a totally new marketing campaign that had the potential to reach national and international audiences.”

PCRF partnered with Feathr Services to develop an end-of-year fundraising strategy that leveraged multiple digital marketing channels, including email, programmatic display advertising, and paid social ads on Facebook and Instagram. The intent was to use creative storytelling around the experience of a child that PCRF had helped. The campaign aimed to balance telling the story of a child’s cancer journey with a compelling call to donate—without being exploitative.

“Marketing for childhood cancer research is complex,” said Talia Pate, campaign strategist at Feathr. “When featuring clients, you need to be respectful of the children and their families while communicating the need to donate to cancer research in a way that appeals to the audience and doesn’t scare them.”

In light of the sensitive nature of the campaign, PCRF decided on a strategy based on hope. That strategy involved briefly introducing its audience to one of the children with cancer via emails combined with ads that led to a landing page with the child’s story told in full. Given that the average email open rate typically hovers around 20 percent, the complementary ads served as reminders for those who opened the emails and provided an alternative way to reach those who did not.

Simultaneously, PCRF was going through a rebranding.

“Because we were rebranding at the same time we were planning our marketing campaign, we needed a firm that could handle the entire campaign while we focused on completing the rebranding,” said Wilson. The Feathr Services team was up to the task. 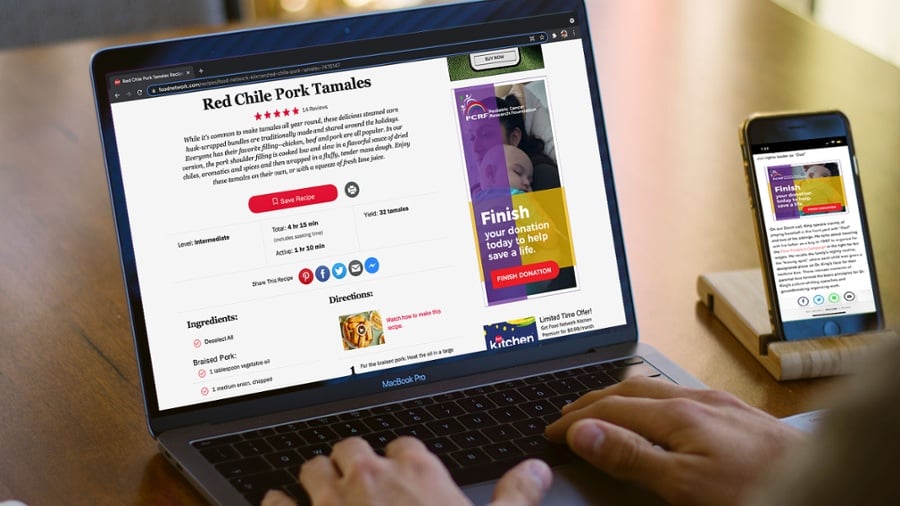 Example: donation abandonment ad displayed in the sidebar of a recipe.

This ad targeted people who started filling out their donation form, but didn't complete it. The ad reminds them to go back and finish making their donation.

Generating a new level of awareness

Looking at just one month of the campaign (November 1 to December 1), PCRF gained 140,862 impressions and reached 76,322 unique individuals. Of those reached, Feathr tracked 2,073 clicks, with an average click-through rate of 1.5 percent. This is an outstanding result, considering the industry click-through rate average for display ads is between 0.2 to 0.3 percent.

Working through multiple digital marketing channels has had the desired impact.

“The early and consistent success of PCRF’s campaign indicates that their messaging is being well received and acted upon,” said Pate.

Wilson is pleased with the exposure that the campaign has generated. “Thanks to Feathr, we’re reaching an audience that has never heard about us,” said Wilson. “That’s wonderful.”

The Feathr Services team could have run the campaign without PCRF’s input, but PCRF’s opinion on matters such as which images to use was important to the process.

“The team believed that we understood our audience and what a childhood cancer donor looks like,” said Wilson. “Still, they were really helpful. It was like having a full-time person on staff. We didn’t have to hunt them down. They typically got back to us with what we needed before we asked for it.”

Looking toward the future

While the first campaign was focused on building awareness and generating donations, the next one is intended to increase participation in PCRF’s half marathon, 10K, and 5K events.

“This is a completely different audience, so the Feathr Services team’s help will be crucial,” said Wilson.

Additionally, PCRF is planning a third campaign that will launch its new branding. “This mission-based rollout will be exciting because we are presenting a new look and talking about the new things we are doing,” said Wilson.

“Thanks to Feathr, we’re reaching an audience that has never heard about us”

PCRF identifies and invests in leading-edge research that demonstrates the best hope for curing childhood cancer. 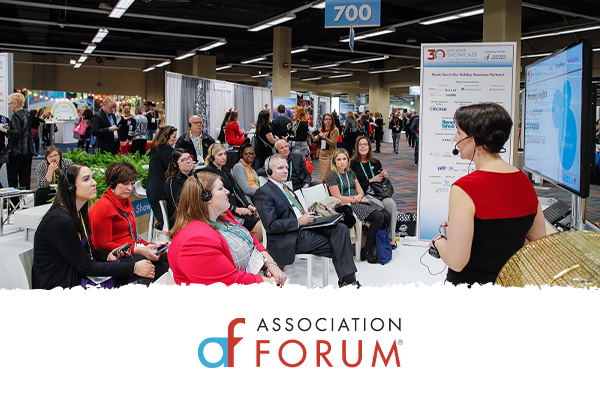 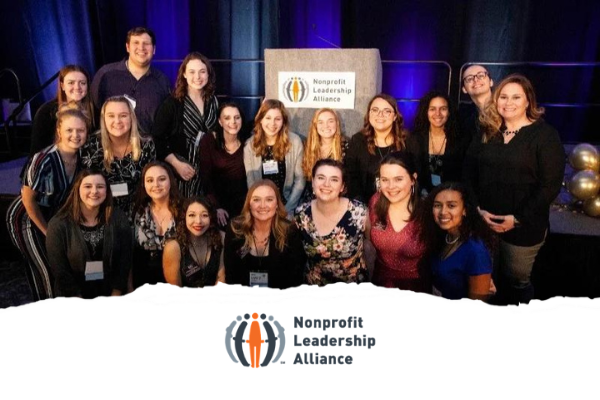 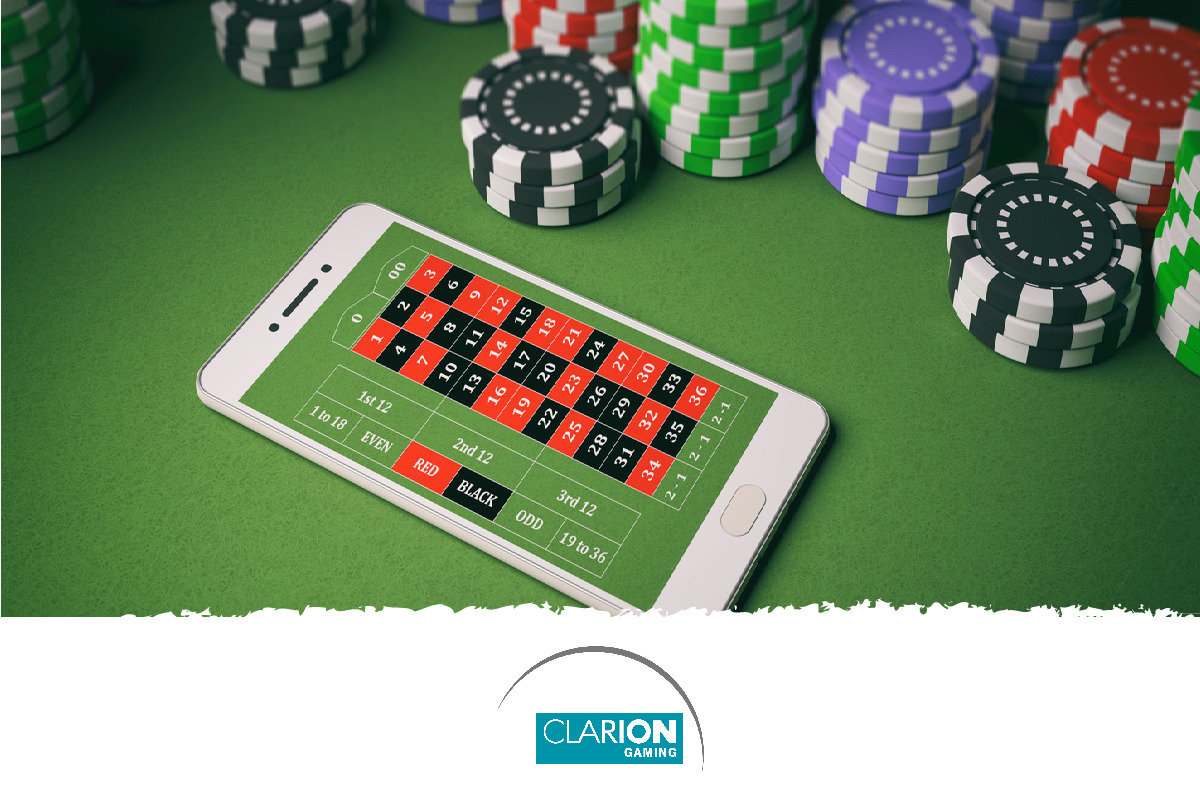