MHI grows event attendance by 24% and reduces CPA by 20%

As a small team with limited bandwidth, MHI’s marketers typically contracted agencies to manage its digital marketing campaigns. For their upcoming biennial trade show, they wanted to take a more hands-on approach with greater transparency and flexibility to maximize their reach and grow event attendance.

MHI’s signature event is ProMat – a biennial trade show that gathers people from all over the world to see the best solutions and innovations in the manufacturing and supply-chain industries; and most importantly, connects buyers with producers.

For ProMat 2019, MHI’s marketing team had three major goals: to increase registration and attendance rates, grow the event overall (exhibitors, speakers, attendees), and lower the cost per acquisition (CPA) for its participants.

In the past, MHI contracted agencies to manage its digital marketing campaigns, which provided regular reporting — but with limited analytics — they had issues with transparency and overall efficiency. When asked about the challenges of working with agencies, MHI’s vice president of marketing and communications, Carol Miller said, “with agencies, we weren’t getting data quickly enough to adjust campaigns on the fly, and there were too many layers between us and the campaigns.”

When Miller learned of Feathr Ads and its Implementation Services, she was excited to try a different approach. “We chose to work with Feathr so we could have more visibility into what we were doing, while also getting the help we needed to run campaigns and create content at scale,” she said.

For ProMat 2019, Miller’s team collaborated with Feathr’s Implementation Services to plan campaign strategies, design collateral and ad creatives, and launch and optimize a series of promotional campaigns. Their campaigns began six months before the event and promotions ramped up as the event drew nearer.

For the awareness campaigns, the goal was simply spreading the word about ProMat 2019 to new and existing audiences. To accomplish this, they ran seven geofencing campaigns targeting the locations and dates of similar industry events, one email mapping campaign to a list of former attendees and registrants, and two lookalike campaigns to target new prospects that matched their existing audience.

For retention, they launched several campaigns aimed at keeping registrants engaged and recapturing those who abandoned registration. Their cart abandonment campaign secured an additional 533 registrations.

Lastly, since there’s no cost for admission to ProMat, they also ran upsell campaigns to help MHI generate revenue in other ways. As free events often see higher drop-off rates from registration to turnout (since there’s no upfront investment to attend), Feathr ran two campaigns to reduce drop-off and keep registrants excited about attending.

In addition to running all of these campaigns, Feathr’s Implementation Services also designed the creative assets – emails, ads, landing pages – and met weekly with MHI to do content refreshes as the event drew nearer. The teams tested out a variety of designs and styles, including some animated ads.

For Morgan Pettrone, MHI’s content marketing manager, while their creatives were engaging at the start, “the sheer volume of exposure meant it was getting stale more quickly. Because of this, we had to change up our content frequently leading up to the show, and the Feathr team was available to help us make that happen,” she said.

Ad from an email mapping campaign targeting a list of attendees and registrants from the previous ProMat event in 2018.

ProMat 2019 generated the best results MHI had ever seen from one of its events. With the help of Implementation Services, MHI reached new audiences, kept them engaged over time with fresh content, and maximized event registration and attendance. Here’s a breakdown of the key results:

Ad from a cart abandonment campaign which drew 533 additional registrations

"Feathr helped us set up, run, and analyze our campaigns, move our budget around, optimize our creatives – and kept us in the loop the whole time so we felt part of the process without the burden of too much work. Their Implementation Services is a nice in-between of doing everything in house versus getting an agency to do it all.” 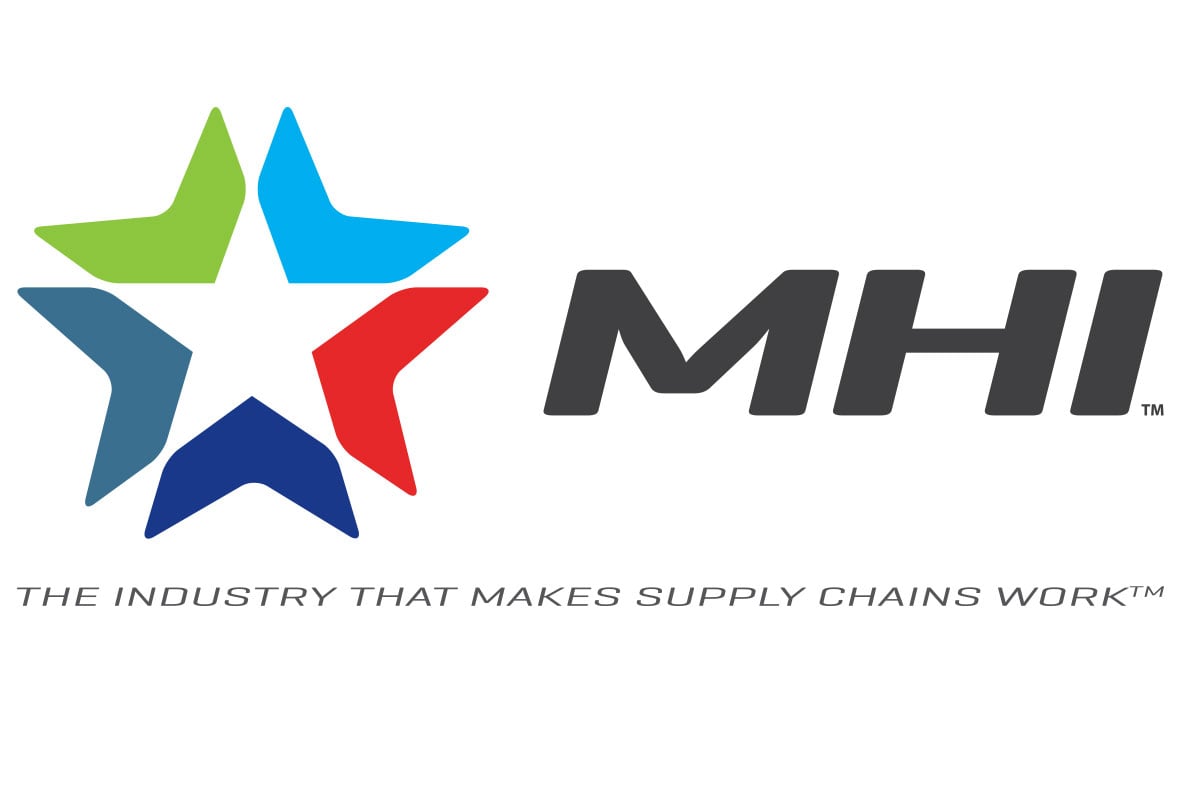 MHI, the largest material handling, logistics and supply chain association in the US, works to deliver the latest knowledge, the strongest connections, powerful industry leadership, and the best market access for manufacturing and supply chain professionals. Their 800+ members and 17 Industry Groups power research and solution sourcing to drive innovations showcased at their world-class events. 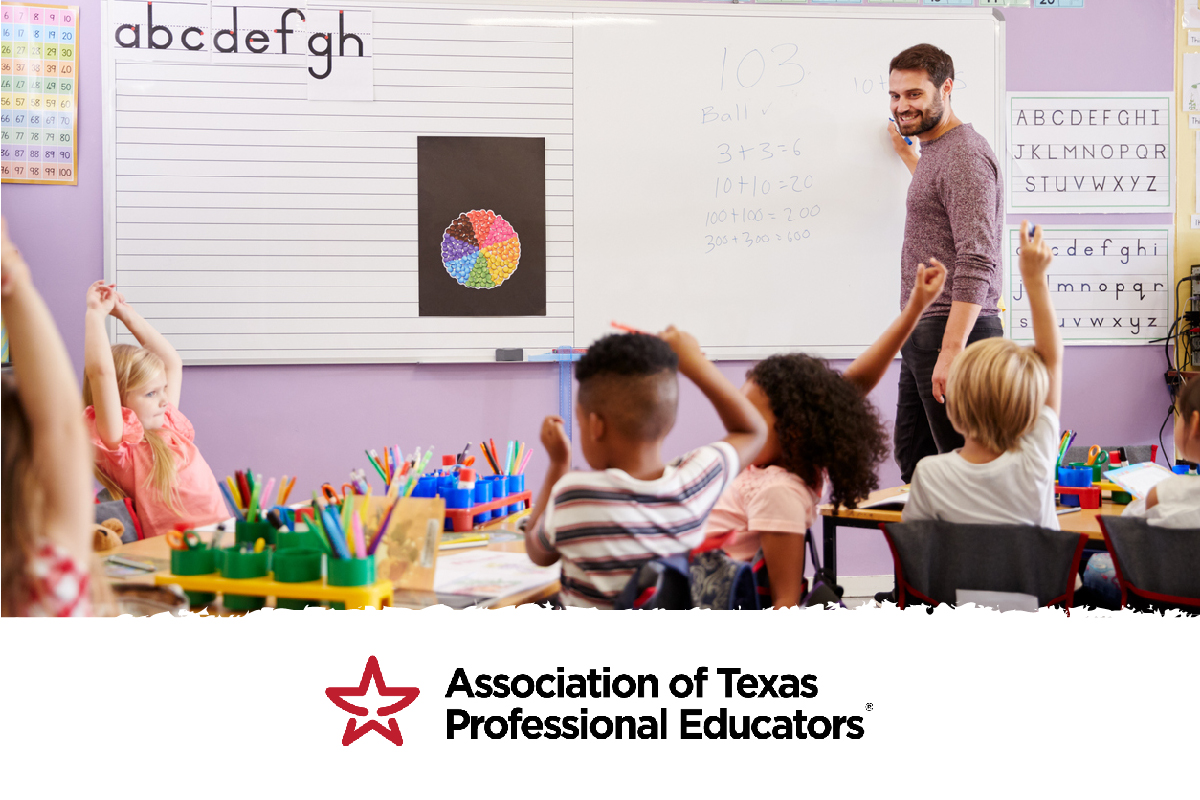