When the pandemic hit, the loss of in-person events threatened FEI’s goal to increase their non-dues revenue. The organization pivoted to online events but needed more corporate sponsorship opportunities to replace ticket and booth sales and increase revenue from sources other than membership dues.

FEI used Feathr to offer retargeting packages to their corporate partners, helping to increase their non-dues revenue while attracting a prestigious strategic partnership.

Like many other associations, Financial Executives International (FEI) pivoted to online events when the pandemic hit in early 2020. But these weren’t providing enough corporate sponsorship opportunities to meet the goal of increasing non-dues revenue as outlined in the organization’s strategic plan.

“Our in-person events were no longer an option and that significantly affected everything in relation to non-dues revenue,” said Doug Hoekstra, director of digital content at FEI. “We shifted 100% over to virtual, but as part of that, there ceased to be an exhibit hall. We reimagined sponsorships in the virtual space, but not to the level of an in-person exhibit hall.”

As well, FEI’s member-focused website doesn’t include sponsor banner advertisements. Doug knew they needed to create new sponsorship opportunities for corporate partners so that FEI could increase their revenue from sources outside of membership dues.

FEI was already successfully using Feathr to promote their own events when their customer success manager recommended they look at offering retargeting packages to their corporate sponsors with Feathr Monetization.

“The big thing was making sure that there was an appetite at the sponsor level and that our business development team thought that it made sense to pitch it to sponsors,” said Doug. They approached a few existing sponsors with the idea. The feedback they received was so positive, the team decided to try it. “It was a no-brainer based on those conversations.”

Doug and the sales team worked with the Feathr team to develop packages that would meet FEI’s needs and the needs of their sponsors. Feathr also trained FEI’s business development team on the intricacies of digital sponsorships so they could better communicate with sponsors. “That was fantastic because it created a brainstorming process and helped them understand everything,” said Doug.

The potential of unlimited non-dues revenue

Sponsored retargeting was a profitable offering for FEI from the very beginning. “Within the first month it paid for itself,” said Doug.

So far, FEI has made over $100,000 in sales with a gross profit margin of 91.5%, which has helped them with their annual non-dues revenue goals. “The sponsored campaigns are significantly driving our non-dues revenue and moving us closer to the goals outlined in our strategic plan,” said Doug.

This new offering also helped FEI land a new strategic partnership, the organization’s largest source of non-dues revenue. “This partner’s package was predominantly based on retargeting campaigns, and that was the big ask they wanted in their contract,” said Doug. “That was the pie-in-the-sky goal, and for that to happen already is fantastic. We'd love to see more strategic partners build that into their sponsorship.”

Feathr gave FEI a way to grow their non-dues revenue while maintaining the integrity of their member-focused website and offering sponsors almost unlimited opportunities to get in front of their valuable audience.

Financial Executives International (FEI) is a membership organization that advances the success of finance leaders, their organizations and the profession. 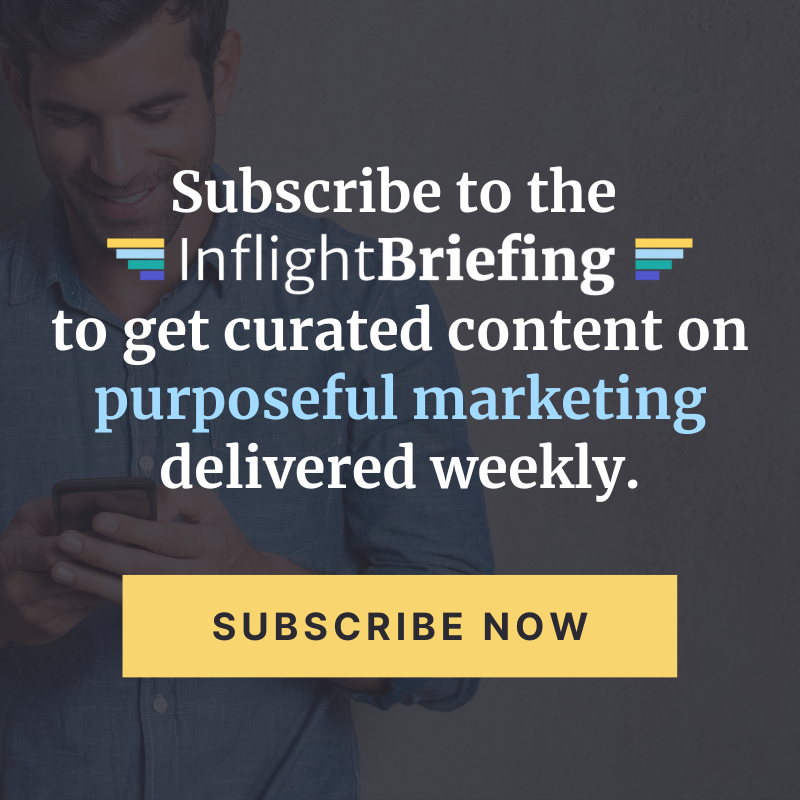 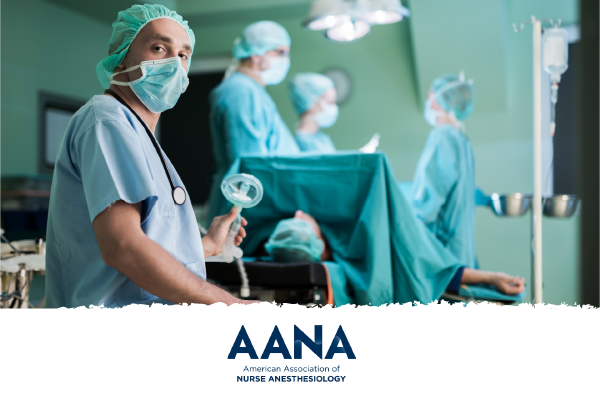 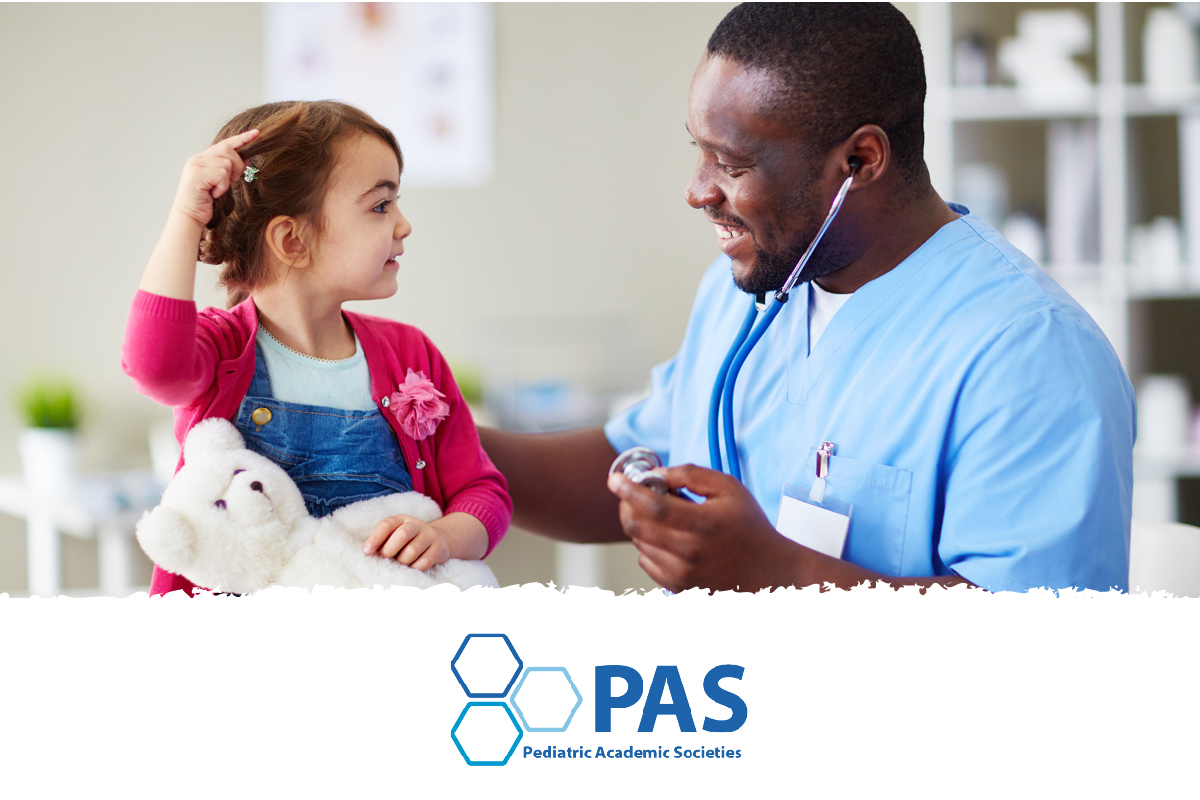